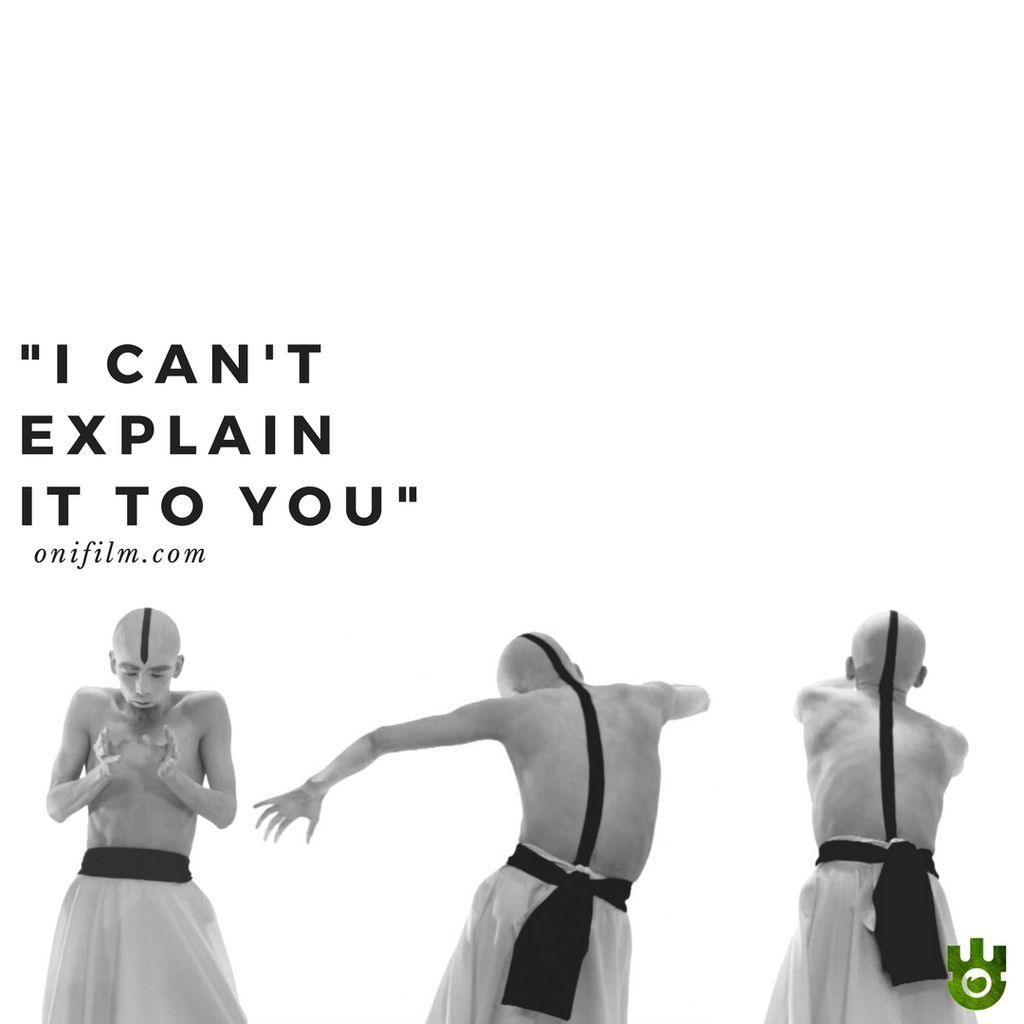 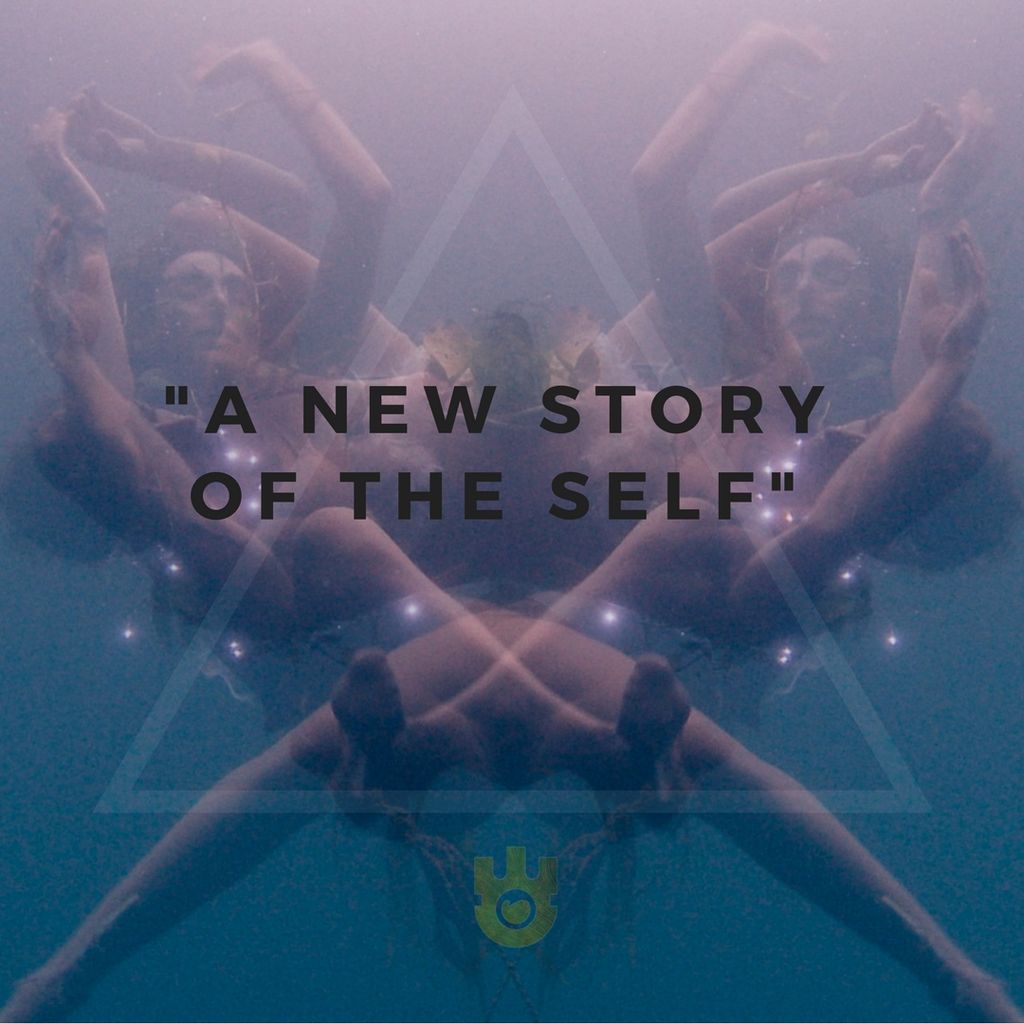 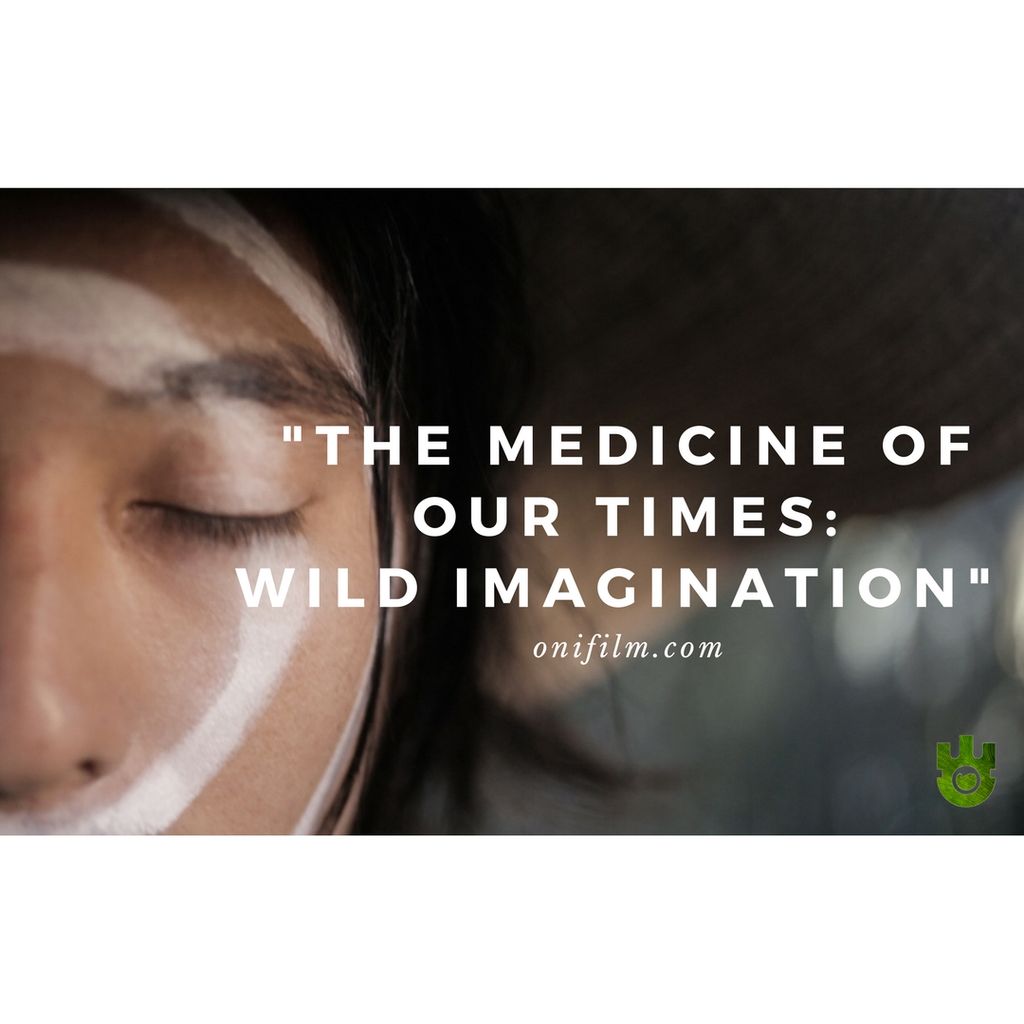 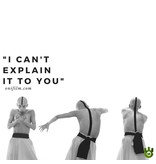 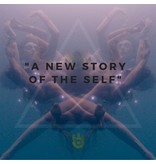 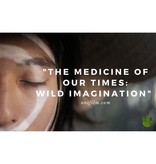 Deep in the Peruvian Amazon a young Shipibo healer is initiated by the spirit of amysterious plant alchemy known as Ayahuasca. Through the magic of dreams and visions we embark on a journey into the wet jungle of the collective psyche.

While the narrative is developed, we are lifted in the metaphysical realms that are translated in symbolic imagery. Surrealism, experimental transmedia and performing arts are the main stylistic resources, proposing an intuitive manner of weaving this story composed of multiple stories.

ONI is a surreal documentary made over the last 5 years, by a women’s driven collective called Republic of Light, a holistic media collective recreating the form of storytelling towards the re-evolution of human consciousness by proposing new genres and ways of making and releasing films.